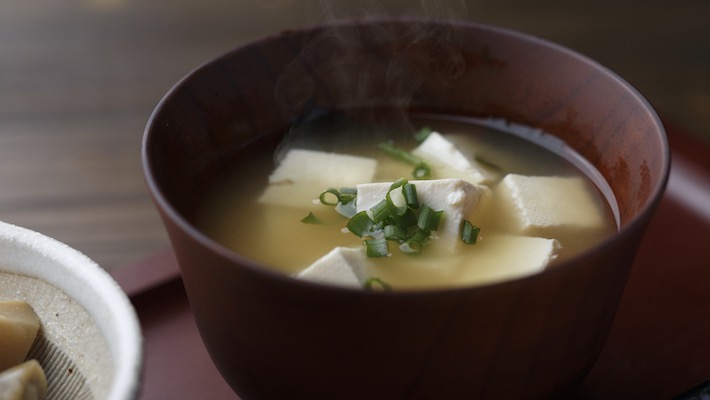 Anticipating exports to nearby cities, Kyoto and Osaka, artisans of Harima perfected the art of fermented food (such as soy sauce and miso) after centuries of growing and producing. On the one hand, they have a history of ensuring the individuality of their product by creating fermented food with their unique flavors. By distinguishing their local taste from the metropolitan taste, they were able to establish their own culinary identity. Let us look at the foundation of Harima’s food culture from two viewpoints.

Harima Plain is full of alluvial fans or triangle-shaped sediment deposits created by flowing water. Because of these alluvial fans, the soil has excellent drainage properties. Rainwater does not collect above the surface; instead, it seeps into the ground. While the land climate along the Seto Inland Sea is low in precipitation, collected groundwater flows under the sand. Additionally, because the north winds dry the surface during winter, microbial growth is suppressed—and ultimately controlled. On top of that, the groundwater provides the necessary amount of water to the crops. It’s as if this land was blessed to make fermented food.

During the Nara period (710–794) and the Heian period (794–1185), rice crops became popular in Japan. All around the country, farmers were making rice. However, because Harima’s soil drained so well, there were limits to where paddy fields could be placed, so the people of Harima had to search for crops that didn’t require as much water. They landed on crops such as soybeans and wheat, which were the main ingredients for fermented food such as soy sauce and miso. Afterward, in the Kamakura period (1185–1333), food culture from China was brought about thanks to visitors of the local temples and shrines. This slowly fused with Harima’s culture, creating Harima’s signature fermented food.

The Flavor Perfected for the City

For the artisans of Harima, the biggest market was the city of Kyoto. At the time, the most well-regarded leaders in art (iemoto) and highest-ranking Buddhist priests (daisojo) were all gathered in Kyoto, leading to cultural authority. Kyoto deemed “delicious” meant that it was “the best in Japan.” As artisans of Harima watched local products from all over Western Japan be loaded onto Kitamaebune merchant ships and shipped to Osaka, they asked themselves, “what flavor would people in the city enjoy?” By understanding the local cuisine of Kyoto, they perfected the flavoring of their fermented food and became renowned for it.